Indin women’s cricket team beat England in second ODI by 88 runs after skipper Harmanpreet Kaur’s 111-ball 143* took India to 333/5 and in reply England could only reach 245 at Canterbury on Wednesday. India have an unassailable 2-0 ODI series lead now.

Earlier, Harmanpreet Kaur rekindled the memories of 2017 World Cup with a magnificent 143 not out. She took Indian women team to amass their highest ever overseas total of 333 for 5. Harmanpreet smashed 18 fours and four sixes en route her 111-ball knock and also enjoyed a fine 112-run stand for the fourth wicket with Harleen Deol (58 off 72 balls).

Ukraine finally lost a game at Hampden Park, beaten 3-0 by Scotland which moved atop their Nations League group on Wednesday. The teams returned to the place where Ukraine won a World Cup playoff in June, though neither will go to the tournament in Qatar in November because Wales advanced from their knockout bracket.

Scotland dominated play and wasted good scoring chances before captain John McGinn struck in the 70th minute with a low shot after using his strength to shrug off defender Valeriy Bondar. Substitute Lyndon Dykes padded the lead with a pair of headers from corners in the 80th and 87th.

Veterans Adam Scott and Hideki Matsuyama lead Internationals against US

Former Masters champions Adam Scott and Hideki Matsuyama will lead an inexperienced International team into battle after they were paired together on Wednesday for the Presidents Cup’s opening foursome against the United States partnership of Patrick Cantlay and Xander Schauffele.

With a record eight Presidents Cup debutants on his squad, International captain Trevor Immelman will be counting on his two most battle-tested players, Australian Scott and Japan’s Matsuyama, to provide a steady launch at Quail Hollow Club on Thursday against the heavily favoured Americans.

Scott, playing in his 10th Presidents Cup and Matsuyama, his fifth, will face a well oiled U.S. pair in world number four Cantlay and number five Schauffele, who teamed up to win the Zurich Classic in New Orleans in April and played all their matches together at the 2019 Presidents Cup. 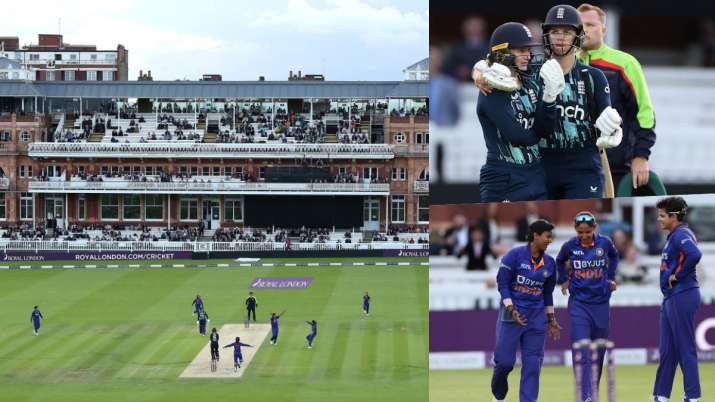 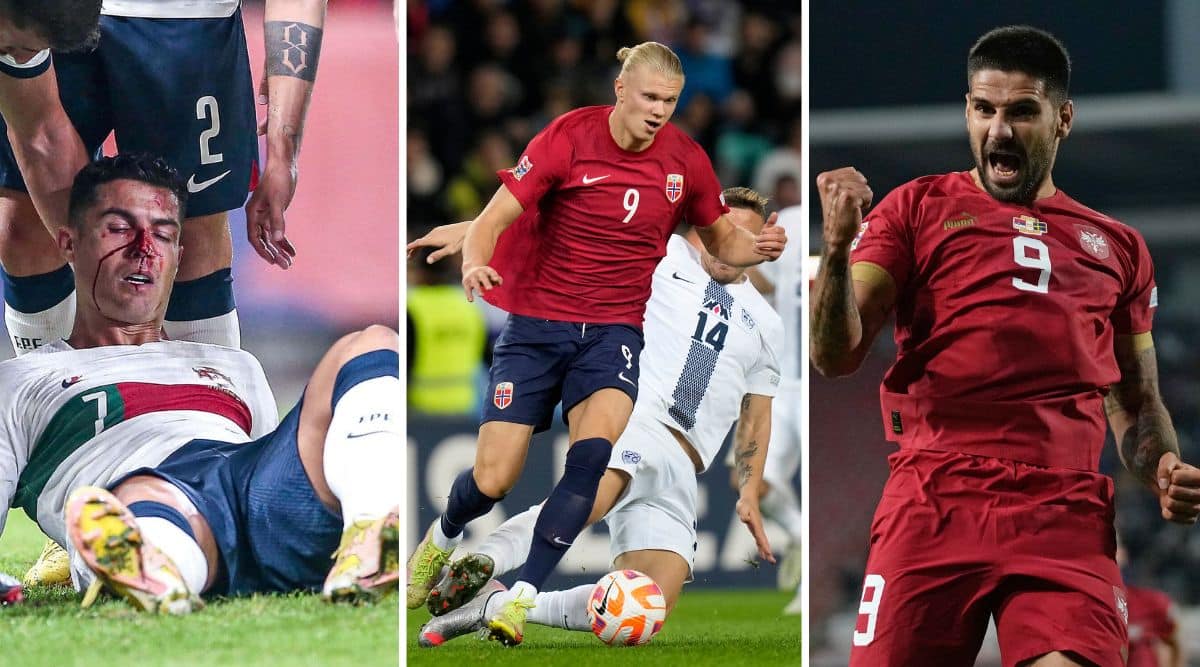 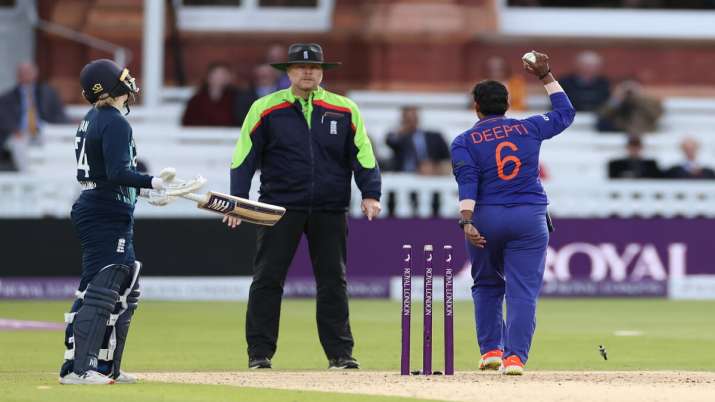 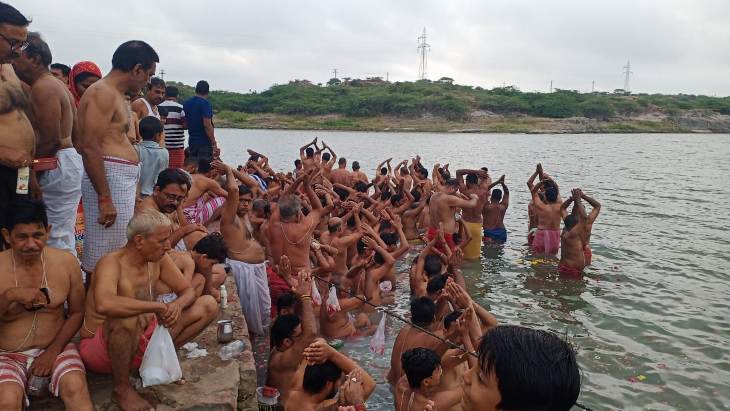