A Maratha by caste has returned as Chief Minister of Maharashtra in the form of Eknath Shinde after a gap of almost eight years. Last time it was Prithviraj Chavan of Congress who had resigned after the Nationalist Congress Party (NCP) had withdrawn support to his government in September 2014. Shinde is the 10th Maratha CM of the 18 so far.That Shinde is a native of Satara district, one of the Maratha strongholds, has silenced the dominant community after the untimely culmination of Uddhav Thackeray-led Maharashtra Vikas Aghadi (MVA) government. The state’s strongest Maratha leader, Sharad Pawar, was the architect of MVA. The community members were angry with the BJP for toppling the government of ‘their’ man. However, the BJP’s decision to choose Shinde over Devendra Fadnavis, a Brahmin, seems to have melted down the anger.

Political observers believe Shinde would do more damage to Shiv Sena than the NCP in western Maharashtra, its bastion. The NCP’s dominance in this region is directly linked with its upper hand in the cooperative sector, especially the sugar belt. Shiv Sena has been struggling to remain relevant in the absence of a strong leader. Shinde does not control any cooperative society or bank or a mill in his personal capacity. However, his decisions pertaining to the cooperative sector will have a direct effect on the Shiv Sena’s make or break in the region.In Marathwada, another Maratha stronghold, Shinde’s inclination towards Hindutva might work in his favour to contain the opponents in Congress. Shinde does not shy from flaunting his Hindutva credentials. That may attract the lower rank Shiv Sena workers who are convinced that their leader, Uddhav Thackeray, has moved away from the Hindutva ideology.The Shiv Sena has a direct fight with Congress and NCP in districts like Osmanabad, Parbhani, Hingoli, Aurangabad, Nanded and Beed. If Shinde keeps his predecessor Uddhav Thackeray’s decision to rename Osmanabad as Dharashiv and Aurangabad as Sambhaji Nagar, he could mobilise the Shiv Sena workers to take on heavily on the political opponents.There are 97 Maratha members in the 288-member Maharashtra Legislative Assembly at present. They have been facing criticism from community members for failing to pressure the government for the implementation of reservation for the community in educational institutions and government jobs. Shinde is likely to move a bill making provision for creating additional posts for the people from Socially and Economically Backward Section (SEBC). The Marathas are the biggest constituent of the SEBC. He could earn brownie points over opponents from all parties if he could satisfy the Maratha demand put on hold for two years.By 2014, Shinde had become a force to reckon with in Thane and Palghar districts, which collectively have 24 assembly constituencies. His fortunes took a big turn after Uddhav Thackeray decided to join the BJP government under Devendra Fadnavis in December 2014. Shinde was made minister for Public Works (public undertakings). This department takes care of the infrastructure projects like metro, highways, flyovers and bridges. Fadnavis’s decision to build a super expressway between his hometown Nagpur and Mumbai proved as a blessing to Shinde.In the past, Shinde has proved that he is an excellent negotiator. Uddhav Thackeray had expressed his stiff opposition to the Nagpur-Mumbai Samruddhi Mahamarg arguing that it will be disastrous for the farmers as their fertile farmlands needed to be acquired for construction of the road. Fadnavis roped in Shinde to convince Thackeray in favour of the project. The trick worked. Shinde not only succeeded in changing Thackeray’s heart but also made him announce that the expressway would be a game changer. Shinde’s thrust on transferring the compensation money to the farmers’ account instantly through online mode demolished the opposition from the farmers too. It was beginning of the construction of the expressway and a bridge of close friendship between Fadnavis and Shinde as well.Shinde also exhibited his disaster management skills 2018 during the Kerala floods. He voluntarily reached to the flood-affected areas with boxes of medicines and first aid tools. On returning to Mumbai after a fortnight, he launched a medical services cell ‘Balasaheb Thackeray Shiv Sena Vaidyakeey Madat Kaksh’ within the party. This medical cell played a role of saviour for thousands of people during the Covid-19 pandemic. Shinde’s team was faster and prompter than the government machinery in helping the needy with medicines and hospital beds, especially in rural areas. This medical cell is active in all 36 districts.When Uddhav Thackeray was confined to his home following restrictions on movements, Shinde was among a few ministers who used to visit hospitals regularly and resolve the issues pertaining to enhancing health facilities. He earned the reputation of a Good Samaritan in two years. That has been helpful in building his image as well as widening his political network outside Thane. Clearly, his reputation as a man of all weathers is going to help him widen his acceptability in near future. 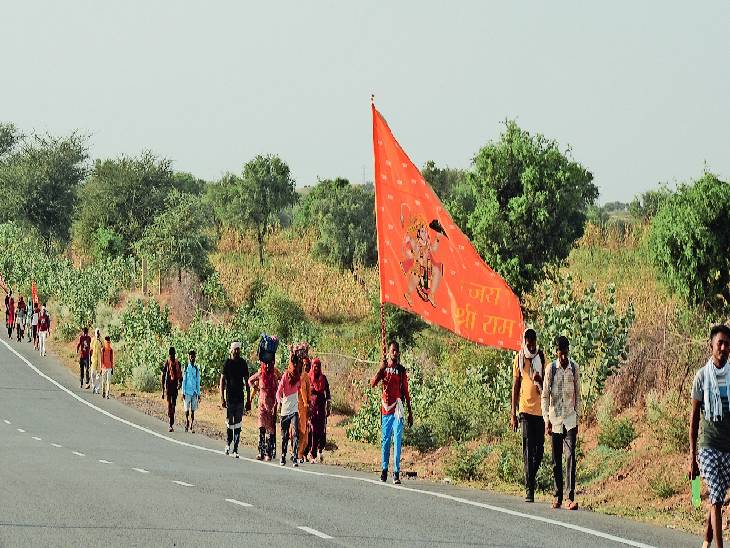 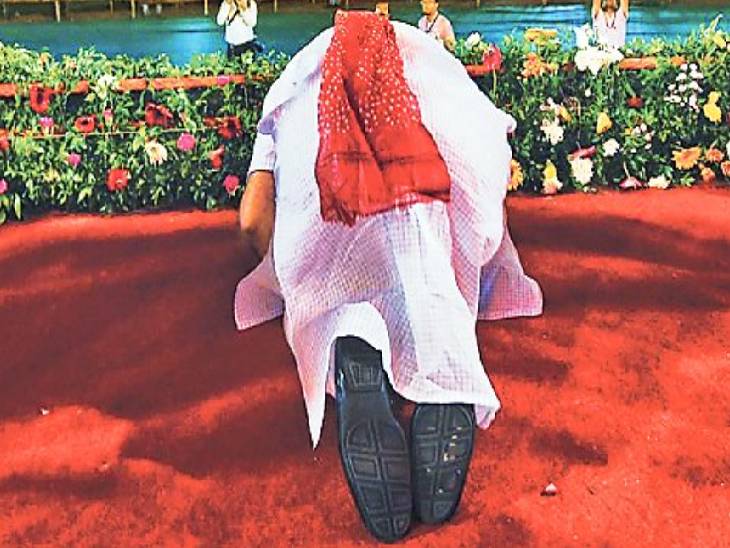