MUMBAI: The rupee breached the 81 level against the dollar for the first time on Friday as markets turned jittery after the Fed’s rate hike and escalation of hostilities in Ukraine. The RBI continued to defend the rupee even as reserves dipped to $546 billion, down by $5 billion during the week ended September 16, and $97 billion lower from their peak levels of $642 billion last year.
The greenback, which has been gaining against major currencies since the Fed hiked rates on Wednesday, rose further with the dollar index hitting a 20-year high. In the UK, biggest tax cuts since 1972 sent the pound and government bonds into a freefall. The pound slumped more than 3% against the dollar to levels last seen 37 years ago.
The rupee has ended the week down 1.6%, which is the worst weekly decline since April 9, 2021. The dollar was trading above 81 in early hours. However, the second half saw some major sales, which dealers said might have been on behalf of the central bank. The rupee finally closed at 80.99 – 12 paise weaker than Thursday’s close of 80.87.
“The rupee touched a high of 81.23 in early trades followed by intervention from the RBI, which brought it to 80.76. But the spot went up to close at 80.99 on account of negative undercurrent in the rupee,” said K N Dey of United Financial Consultants.

Dealers said that the combined intervention by the RBI in both the spot and forward markets would be well over $100 billion. While the number was high, dealers said that it was reasonable considering the volatility. With the conflict in Ukraine likely to take a turn for the worse, no one is prepared to say that the worst is behind for the currency.
Dey said the RBI’s intervention may be to control any speculation in the market. “The pressure on the rupee would continue for some more time. With India’s fundamentals good, we may not see a steep depreciation. The rupee might move in the range of 80-82.50 in the coming 3 months, that is, till December-end,” he said. With one week to go for the RBI’s monetary policy committee decision, the uncertainty in the forex markets is expected to persist.
“Most of the currencies are under pressure as the dollar continues to strengthen. Volatility in yen remained elevated after the Bank of Japan intervened to curb a sharp depreciation. Bank of England released its policy statement and raised rates by 50 basis points (100bps = 1 percentage point). We expect the dollar-rupee to trade sideways and quote in the range of 80.40-81.20,” said Gaurang Somaiya, forex and bullion analyst at Motilal Oswal Financial Services.

Hero Vida electric scooter to get ‘best-in-class’ features: What to expect – Times of India 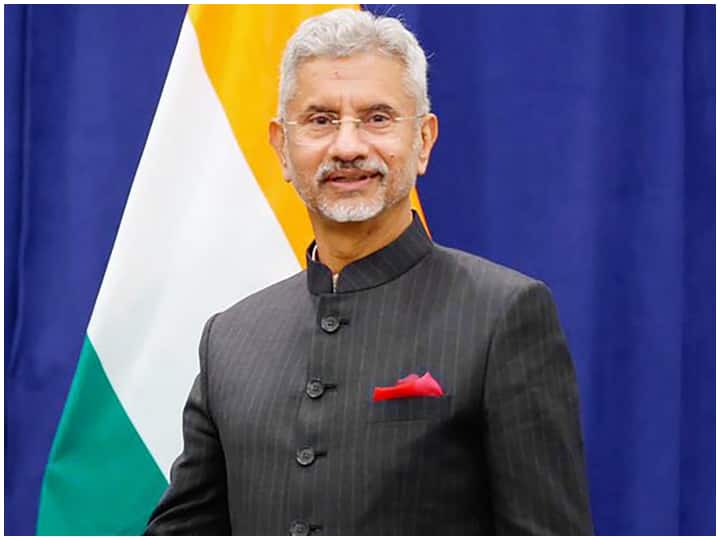 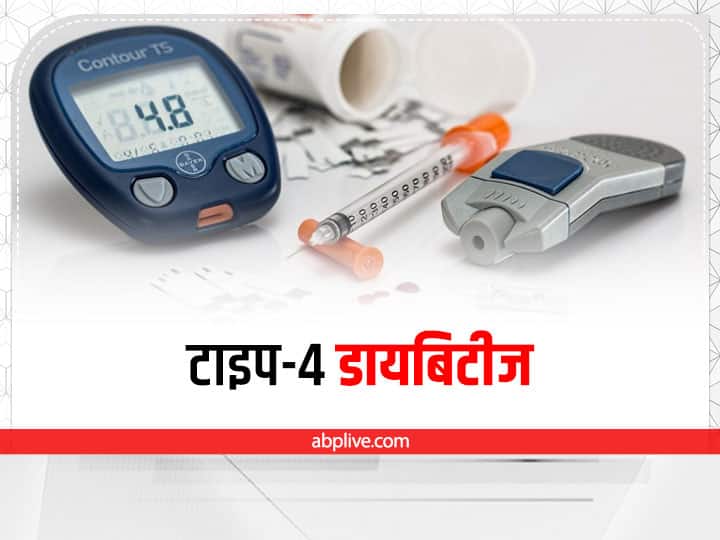