Would Have Been No MVA If…’ Shown the Door, Uddhav Reminds of Amit Shah’s 2019 PromiseIn his first interaction since he was ousted from power by “his own”, Uddhav Thackeray trained his guns on old ally and current bête noire BJP, harking back to how the situation would have been different if Home Minister Amit Shah had kept his 2019 “promise”. READ MORE‘Obstinate & Arrogant Character, Shows Her Clout’: SC Rips Into Nupur Sharma on Prophet Row | Top QuotesThe Supreme Court on Friday slammed former BJP spokesperson Nupur Sharma for her remarks on Prophet Mohammad, saying she was “single-handedly” responsible for “igniting emotions across the country”. The court also made a reference to the Udaipur killing during the hearing and said Sharma, with her “loose tongue”, made irresponsible comments without thinking of the consequences. Noting that “merely being the spokesperson of a national political party does not give any person a license to say such disturbing things”, the court also expressed its reservation on Sharma bypassing the lower courts and directly approaching the apex court.

NIA to Link Udaipur Incident to Recent Killings in Maharashtra, Gujarat: Sources Tell News18 | ExclusiveTailor Kanhaiya Lal was hacked to death inside his shop in Udaipur by two men, allegedly over a social media post in support of suspended Bharatiya Janata Party (BJP) spokesperson Nupur Sharma, who had made controversial remarks against Prophet Mohammad.

A ‘1978 Coup’ Comes Back to Haunt Pawar’s Power: News18 Explains a Maha Rebellion Similar to Shinde’sThe decision of dissident Shiv Sena leader Eknath Shinde to quit the Maha Vikas Aghadi government with nearly 50 MLAs, including 39 from the Shiv Sena, has reminded many of a similar coup led by NCP chief Sharad Pawar in Maharashtra in 1978

ONGC, Chennai Petro, RIL Shares Skid Up To 13% As Govt Slaps Duties on Petrol, Diesel, CrudeShares of oil refining and marketing companies slipped on Friday after the government slapped an export tax on petrol, diesel and aviation turbine fuel (ATF), and imposed a windfall tax on crude oil produced locally. The government has imposed a cess of Rs 23,250 per barrel on domestic crude oil production.

Pregnant Alia Bhatt Looks Gorgeous Sans Makeup As She Poses With Karan Johar in LondonBollywood actor Alia Bhatt has been treating fans to glimpses of her outings in London and fans love them all. The Student of the Year actress is currently in London for the shooting of her Hollywood debut, Heart Of Stone. The actress is making the most of her time in London, along with her sister Shaheen Bhatt. As they also used the opportunity to meet her aunt-in-law Rima Jain and her family and dine with them at a restaurant. Also joining them was filmmaker Karan Johar. Now an unseen picture of Alia posing with Karan in London has been shared online. 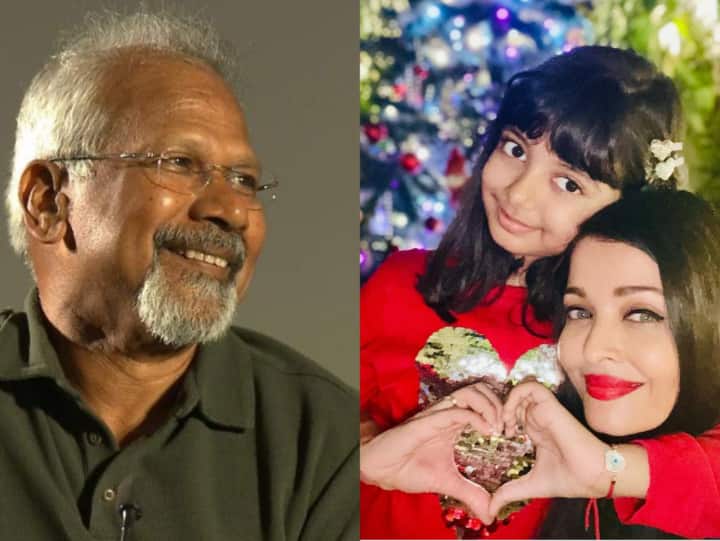 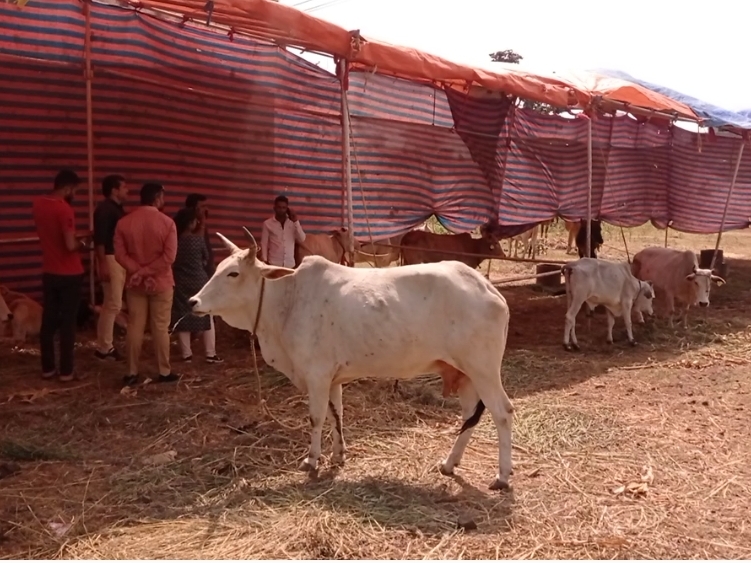