NEW DELHI: The Karnataka government on Wednesday told the Supreme Court that enforcement of uniforms may prevent students from wearing any kind of religious clothing, including hijab, but it would not amount to stifling one’s rights to freedom of religion or expression.
Hijab is not an essential religious practice in Islam and students are free to wear it outside their schools, where strict adherence to prescribed uniforms create an irreligious disciplined atmosphere conducive for education and promotes equality and unity, argued advocate general Prabhuling K Navadgi.
A bench of Justices Hemant Gupta and Sudhanshu Dhulia pointed out that the Muslim side had argued that hijab fell under their religious rights guaranteed under Article 25 and as a choice of dress also formed a part of the right to freedom of expression under Article 19.
Navadgi said as far back as 1958, the Muslim side had argued that cow slaughter on Eid al-Adha (Bakrid) was their religious right protected under Article 25, which was squarely rejected by a five-judge bench of the SC at a time when the total strength of SC judges was 11 including the CJI.
Since 1958, the SC has consistently ruled that all religious practices are not essential in character to get protected under Article 25, as is being sought by the Muslim side for hijab, he said. The Karnataka government provides free uniforms to all students till class 10 and the aim is to create an irreligious atmosphere for learning, the AG added.
Additional solicitor general K M Natraj took forward Karnataka’s argument about the secular nature of its directions to educational institutions to enforce uniforms. “In guise of religious rights, can Muslims offer namaz or Hindus perform havan in the Supreme Court? Mixing religious rights and right to freedom of expression would result in serious complications, especially in educational institutions,” he said.
Teachers from the educational institution at Udupi from where hijab controversy started last year, told the SC through senior advocates R Venkataramani and V Mohana that schools and colleges are unique spaces for imparting knowledge and that the atmosphere should not be disturbed by students exhibiting their distinct religious identity by wearing separate or additional clothing.
Senior advocate D Sheshadri Naidu, appearing for another teacher, said: “Students should be free from religious dogmas and have a free mind when they come to learn in educational institutions. Let them have religion in their hearts and not wear it up their sleeves,” Naidu said.
The arguments headed towards a closure after eight days of which the Muslim side took nearly six days, with 21 lawyers arguing from their side. Justices Gupta and Dhulia told the Muslim side that they would get one hour for putting their rejoinder to the two-day long arguments of the Karnataka government. 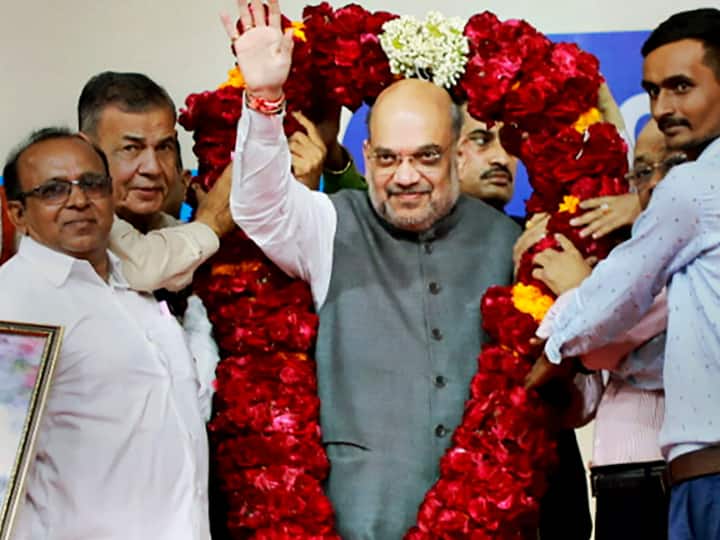 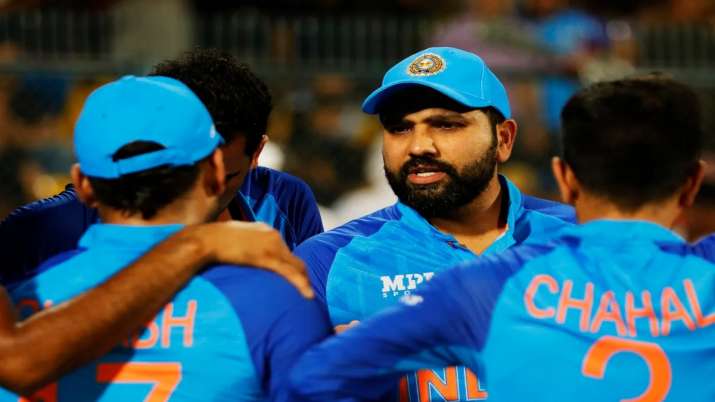